LOVELAND, Colo. (CBS4) – The arrest of a 73-year-old Loveland woman who lives with dementia has raised concerns among many in the Northern Colorado region after body camera video of the arrest went viral online. Attorneys representing Karen Garner, who suffers from dementia and sensory aphasia, say the fragile woman experienced a broken arm, dislocated shoulder and sprained wrist following an altercation with Loveland Police Officer Austin Hopp in June 2020.

“(Hopp) drove behind her for a little bit, about 20 seconds with his lights on, expecting a certain response,” said Sarah Schielke, Civil Rights Attorney for The Life & Liberty Law Office in Loveland.
READ MORE:
Scammers Manipulating Legislators, Social Media, Reporters In Fraud Efforts According To Colorado Department Of Labor And Employment

The incident took place on June 26, 2020 near a Walmart. Schielke said her client was accused of stealing $13.88 worth of merchandise from the store. Staff members were able to stop her before she left with the items. Schielke claims her client was confused and had slipped away from the supervision of her family at the time.

Schielke said Garner left the store, but was traced by Officer Hopp. In the body camera footage, Hopp is heard nicely asking Garner to stop. However, Garner continued to walk. It wasn’t until Hopp came near to her that she eventually stopped, and refused to speak with him. That is when Hopp is seen grabbing Garner to detain her.

“Officer Hopp grabbed her and threw her to the ground,” Schielke said. “Officer Hopp pushed her arm up, chucked her into the dirt, searched her and hogtied her.”

During the arrest Officer Jalali, a female officer, assisted.

In the video, which some may find difficult to watch, Garner repetitively says “I am going home.” For a significant portion of the body camera video, those are the only words she is heard saying. Schielke sourced that to her client’s inability to have insight and express herself properly.

Throughout the encounter, Hopp is heard maintaining a calm tone, though breathing heavily at times.

Garner is only 80 pounds. Hopp is heard making a comment about how easy it was to detain her with force due to her weight and height.

Schielke drew attention to the time Hopp lifted her client’s arm. Garner was already handcuffed, and was allegedly trying to slip out of the restraints. That is when Hopp is seen lifting up and pressing down on Garner’s arm, which at one point appears to be pressed flat across her upper back. Schielke suggested that her client’s arm was broken and shoulder separated at that point. 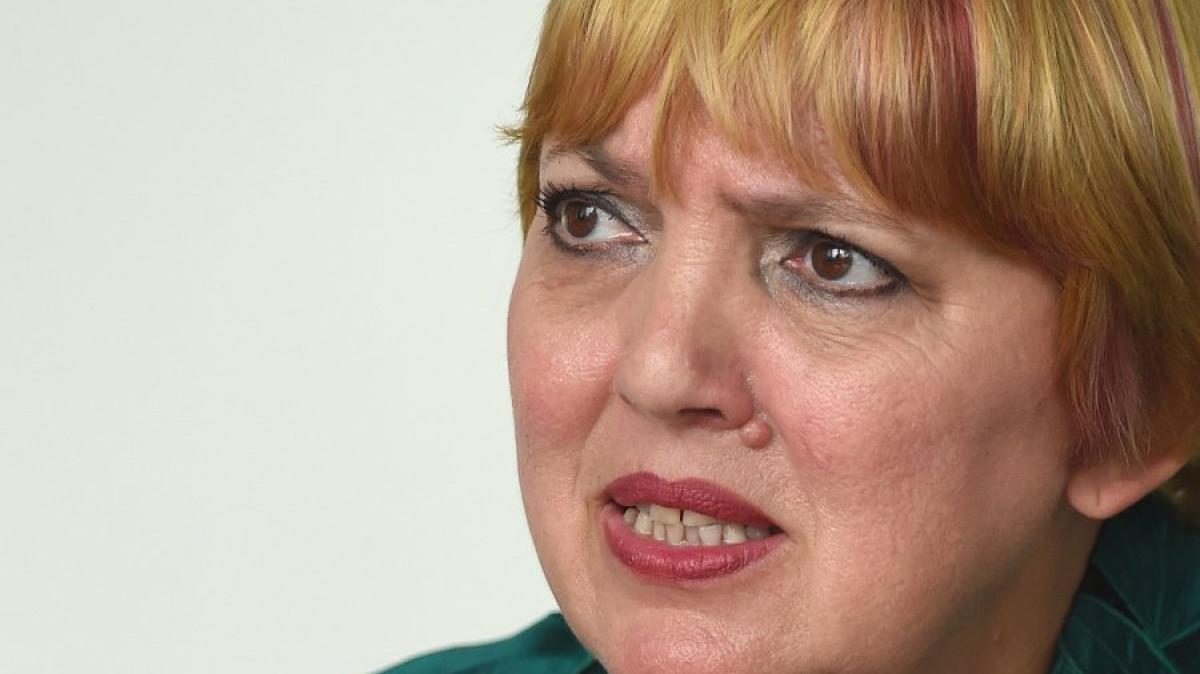 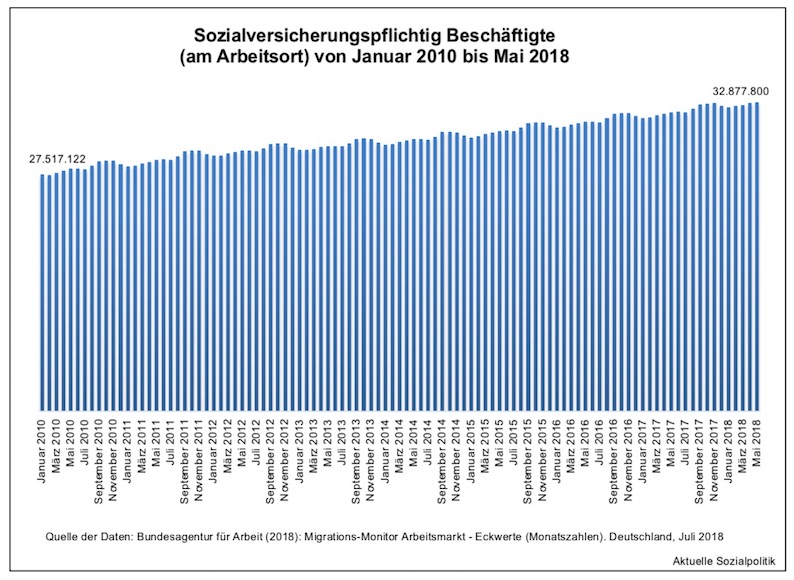 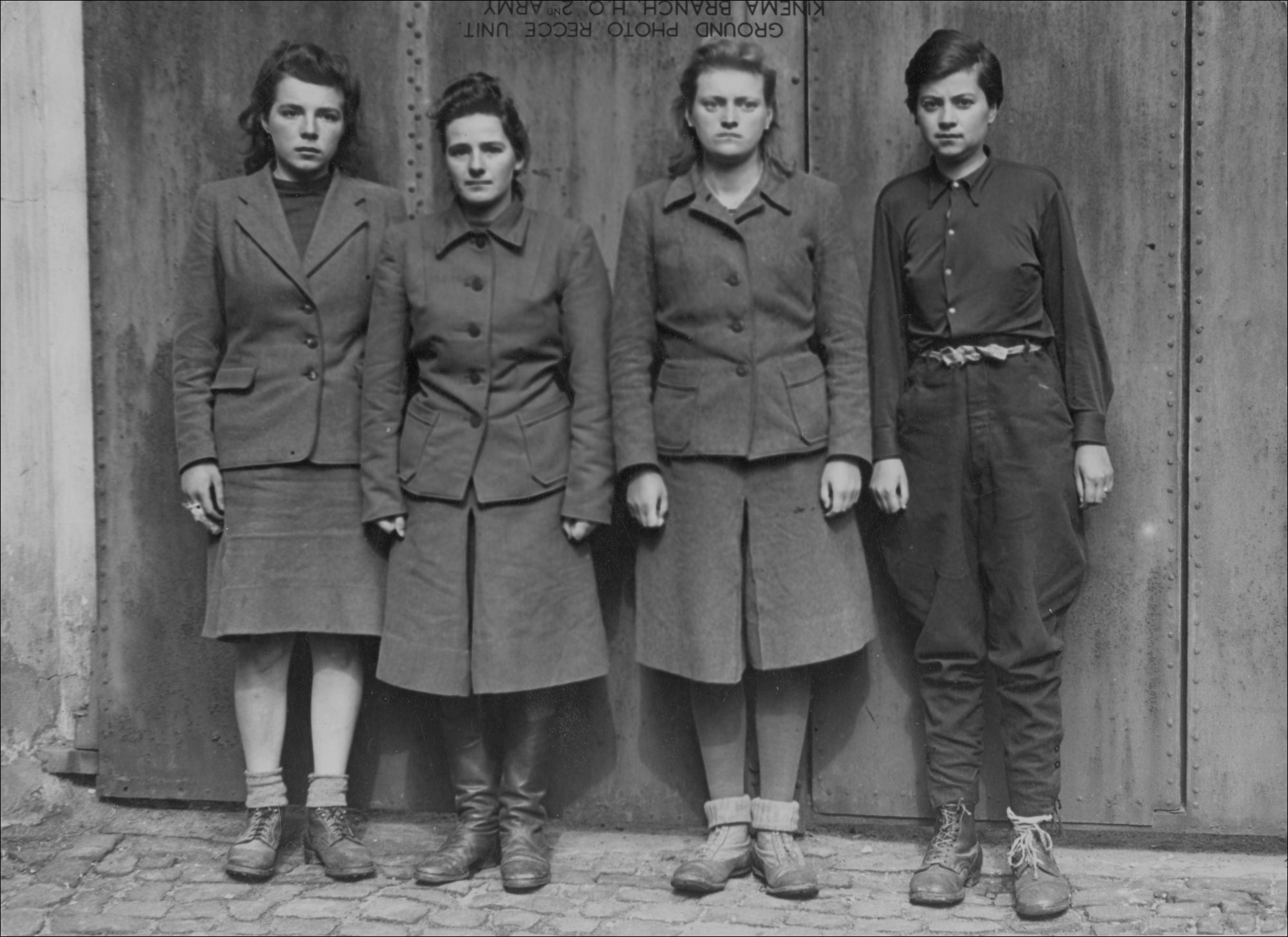 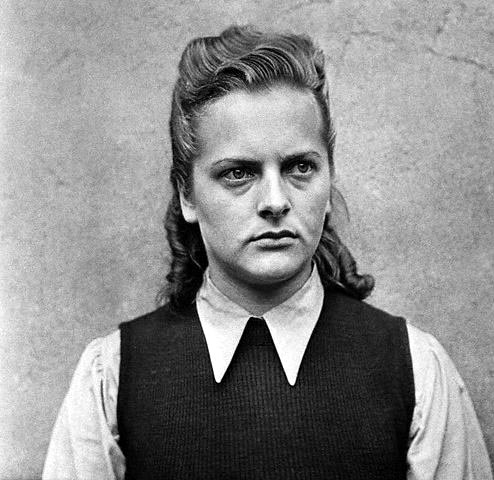